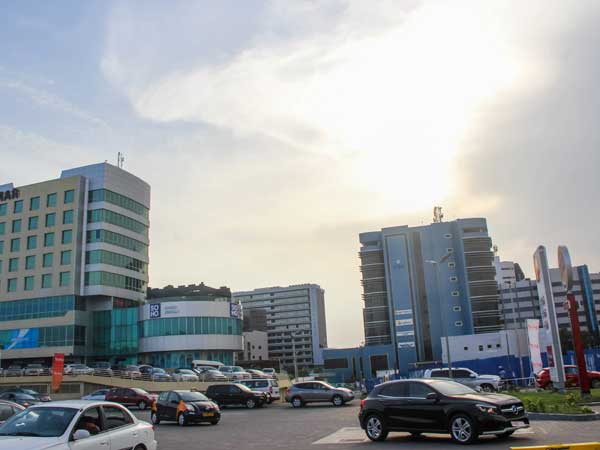 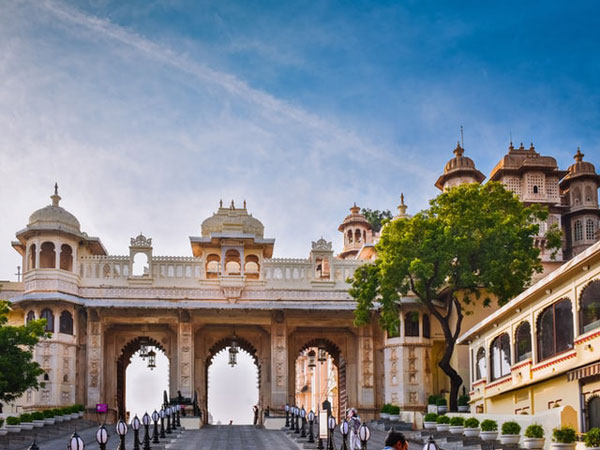 India’s 5G auctions: government and operators upbeat but not all spectrum is sold Investment 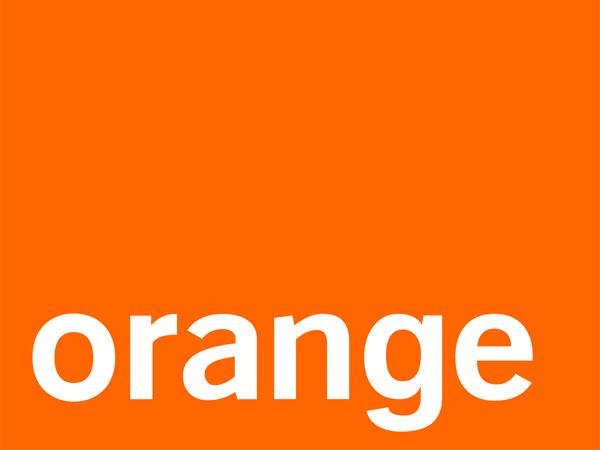 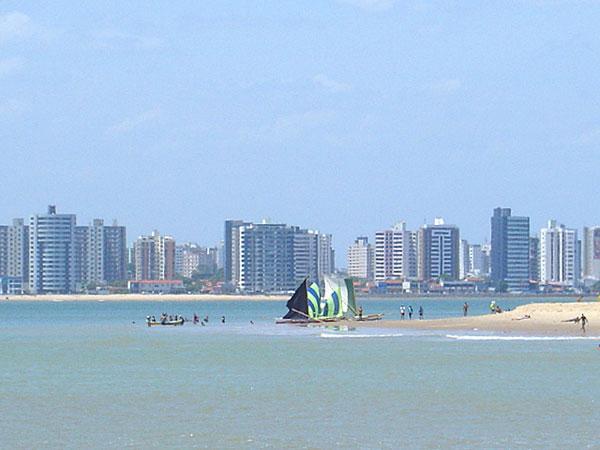 The investment is directed to MTN’s Modernisation of Network South Africa project (Monza), as well as rural reach and 5G expansion plans and the restoration of vandalised network infrastructure.

“We aim to significantly enhance access and open the door to new digital opportunities for many more people across the province. Our investment is specifically targeted at increasing network coverage, improving throughputs, and connecting the previously unconnected,” said MTN South Africa Northern Region GM Kagiso Moncho, noting that the investment will also benefit ultra-rural villages such as Mtititi and Ga Marishane.

Another major highlight of the expansion drive will be rural connectivity to help close the digital access gaps in South Africa. According to the GSMA's 2021 Mobile Economy report: Sub-Saharan Africa, more than 700 million people in Sub-Saharan Africa remain offline and at risk of exclusion from the emerging digital economy.

One stumbling block to growth remains the activity of criminals and syndicates. Due to high incidences of vandalism and battery theft, MTN has partnered with Bidvest Security and set aside an additional R101m in 2022 to combat this criminality.

“We have big targets this year in Limpopo and Mpumalanga. Every completed project, or success achieved against battery theft, ensures our clients can take that one step forward and benefit from the magic of the modern, connected world,” Kagiso added. 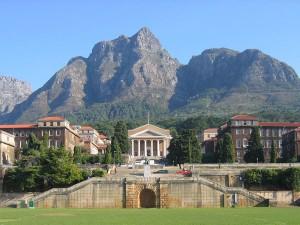 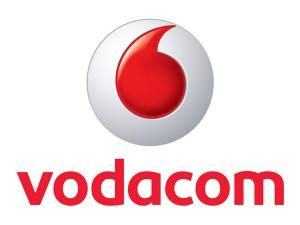 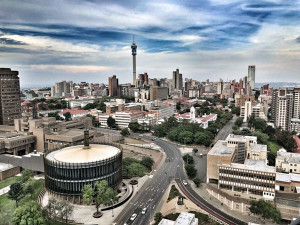 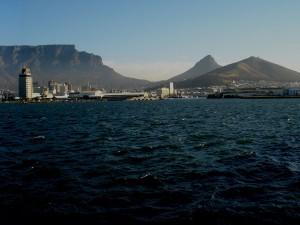 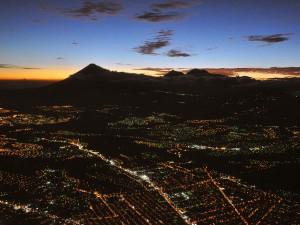 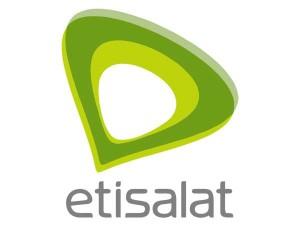 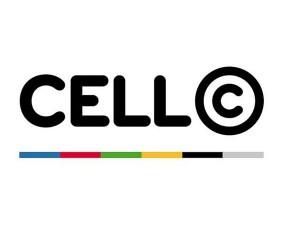 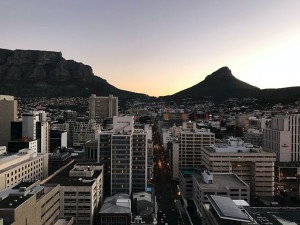 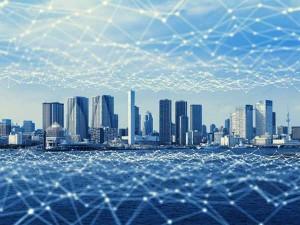 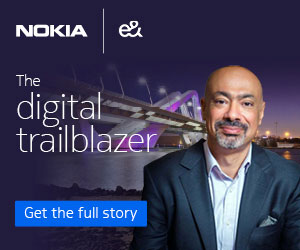